The Ultimate Guide to Global ExpansionDownload the Infographic 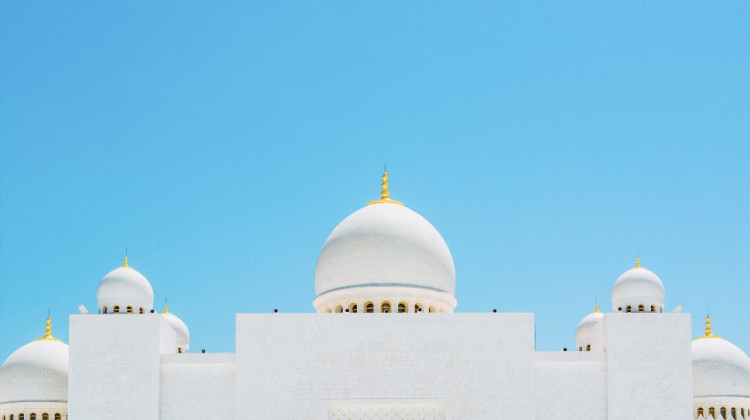 It is always hard to translate any text, between any two languages, in a way that maintains the same meaning and style. Sometimes it is acceptable to preserve the meaning with slight changes in the tone. However, when it comes to specific fields, the everlasting challenge is to interpret both the original meaning and style.

Let’s take literature as an example. Arabic writer and translator Fatma Naaot expressed the dilemma in her introduction to a book of Virginia Woolf’s stories that she translated. She said, “I asked myself a question: Is my job as a translator to communicate what Woolf says or how she says it?” Naaot said she chose the second option. Here are some of the most significant reasons that make this the harder choice.

One of the most interesting things about translation is that it makes people open to different cultures. For Arab translators, this is an expensive pleasure.

Differences within Arabic Culture Itself

According to Ms. Irina Bokova, Director-General of UNESCO, Arabic is a language with more than 422 million speakers in the Arab world and is used by more than 1.5 billion Muslims. However, if you hear how Arabic is pronounced in different Arab countries, you may think that they are speaking different languages. Dialects may even vary within the same country. In Egypt, Cairo residents say “fetert” (“I ate my breakfast”) while people in the province of Alexandria pronounce this “fatart.” Regardless of the pronunciation, this word is slang. Arabic translators should be aware of all of these differences when carrying out their projects.

Arabic Letters with No Equivalents in English

The Arabic alphabet consists of 28 letters. At first glance, this does not seem very different from English, which includes 26 letters, but the reality is quite the opposite. There are some Arabic letters that have no equivalent in English. Many foreign Arabic learners remain unable to pronounce these letters because some of them have special tones that are not found in any other language. Examples include (غ), which is substituted by (gh), and (خ), which is replaced by (kh).

This makes it difficult to write Arabic names precisely in English letters. For example, let’s back to the name of the writer mentioned at the beginning of this article: Fatma Naaot. The section “aa” is the standard attempt to make the double (a) sound like the Arabic letter (ع). However, the letter (ع) is emitted from a deeper place in the mouth than the English equivalent (aa). English alternatives are out there, but most of them have different articulation points than the original Arabic letters. Translators just have to pick the letters that best resemble the sounds of the Arabic ones.

Having to Shift the Way of Thinking

This difficulty is felt more by native Arabic translators. They are used to thinking in their native language, but they have to switch to the “English way of thinking” when translating between English and Arabic.

Phrasal verbs are the perfect example. In English, the sentence “I think of/about something/someone” would translate most closely into Arabic as “I think in something” or “I think by someone.” Similar confusion reigns when translating the sentence “I am thinking of my new wardrobe, I really like it!” Arabic use of prepositions would make this “I am thinking in my new wardrobe, I really like it!”

Translation errors are not always that funny, and being funny will not justify them. It may just make things worse.

I am a native Arabic translator living in Egypt. I hold a degree in mass communication. I translate into Modern Standard Arabic, and I work as the Arab World editor for an American international news site.