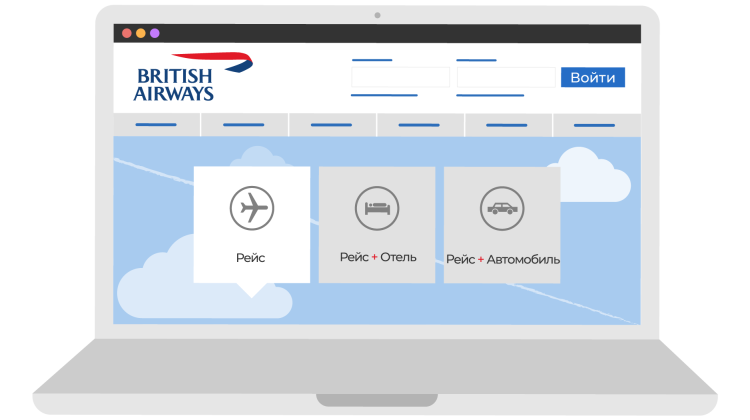 Being able to deliver a new language on ba.com in half the usual time enabled us to go live to coincide with our first flight to Korea.

Continually improving the customer experience both, on the ground and in the air, is a way of life for British Airways. But long before customers ever arrive at a terminal, the airline plants the seeds of a pleasant journey by providing essential travel information to customers in their preferred languages.

Due to the complexity of the company’s web and mobile content management systems, gathering and preparing files for translation on complex functional pages required assistance from internal IT teams. Developers had to generate visual previews of where text would be displayed in order to achieve the high level of translation quality demanded by the British Airways brand.

Jones and his team compiled a shortlist of potential solution providers, but the vendor selection process quickly pivoted toward Smartling after an initial demo of the Global Delivery Network. The tool’s comprehensive discovery and visual presentation of British Airways’ digital content revealed an opportunity to significantly reduce the internal IT burden imposed by translation.

British Airways agreed to put Smartling’s approach to the test with a single-language pilot program to support a route launch to Korea. The version was completed in only the time it took to translate the 500k+ words making up the site. The Global Delivery Network immediately demonstrated its value, helping content teams initiate and complete translation projects in record time.

As Jones continued to oversee this implementation, employees across the organization were already taking note of translation improvements.

Content teams were excited to have a simple, centralized space for authorizing and monitoring translation jobs. Developers were relieved to see that content teams could instantly and accurately pull files into the translation environment without IT assistance. And since Smartling automatically generated visual context surrounding each snippet of web text, BA soon found its translators consistently outperforming quality indicators from the previous year.

In fact, regional colleagues who were formerly tapped as internal reviewers were eventually allowed to retreat from the translation process altogether. Following migration off the previous platform, all 11 ba.com languages are now managed through Smartling. It’s also successfully enabled expansion through the implementation of a new regional Travel Agent extranet, a first language for the BA App and language support for its’ ‘new distribution’ web-services.