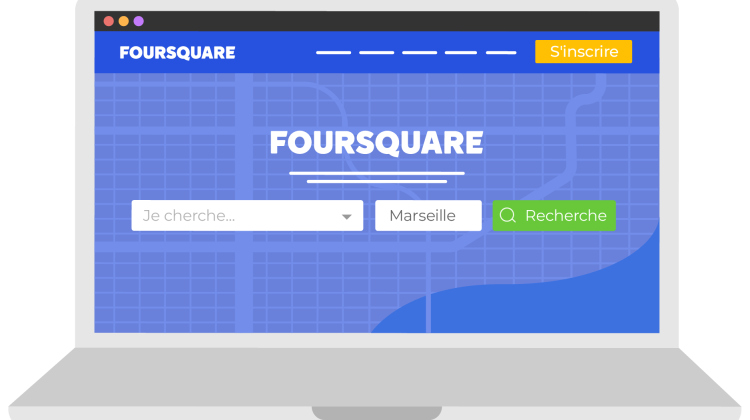 We wanted our own set of tools to manage our workflow, staffing, and performance, particularly around security, code integrity, and page delivery. After connecting with Smartling, we saw that their philosophy and technology was so sophisticated, advanced, and complementary to our own that we decided to engage with them instead. We've never looked back.

Foursquare and Swarm help people make the most of where they are and where they're going. The Foursquare community is made up of over 55 million people who use the app to get personalized recommendations, as well as the Swarm app to check in millions of times per day. Additionally, 1.9 million businesses use Foursquare to connect with new customers and build long term relationships.

As Foursquare's user base grew and current users tested its capabilities beyond U.S. borders, the company's global footprint had to move quickly. • Nearly a dozen languages: Foursquare identified 11 target languages for its users based on interest and market opportunity. Not only did it need to translate its website, but the mobile app needed to be available in the target languages and localized for the customer experience.

Smartling is a language translation company that enables customers to localize content across devices and platforms. The company is recognized by CSA Research as the #1 Leader of the 2019 MarketFlex for Language-Oriented TMS, and by users on G2 as the #1 rated Translation Management System. Smartling established Enterprise Translation Cloud, a data-driven approach to localization, which enables its customers to achieve higher quality translation at a lower total cost. Smartling is the platform of choice for hundreds of B2B and B2C brands, including InterContinental Hotels Group, Pinterest, Shopify, and SurveyMonkey. Smartling is headquartered in New York, with offices in Dublin and London. For more information, please visit smartling.com.