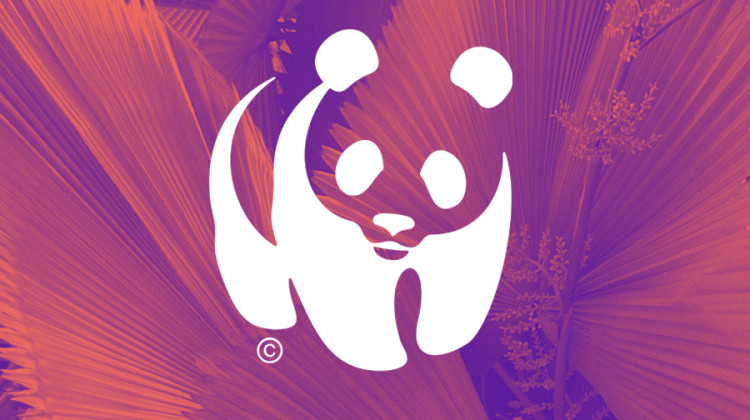 The World Wide Fund for Nature (WWF) has been working in the field of conservation since 1960 to protect endangered species and habitats. As wildlife populations have decreased amid rising temperatures and oceans, WWF launched Earth Hour to raise awareness around climate change and build momentum around climate action. For one hour a year, individuals and famous attractions around the world turn off their lights in solidarity for the planet.

As a grassroots movement powered by volunteers, WWF needed a way to translate their message and stories from the movement to reach global constituents year-round. Niharika Iyengar, Assistant of Digital Engagement, was tasked with finding a translation technology solution to help translate their content into five languages: Arabic, Chinese, French, Spanish, and English.

The Challenge: Creating a dynamic website for global viewers

WWF looks forward to keeping the Earth Hour movement alive year round with the help of Smartling to continue spreading the message around the world.