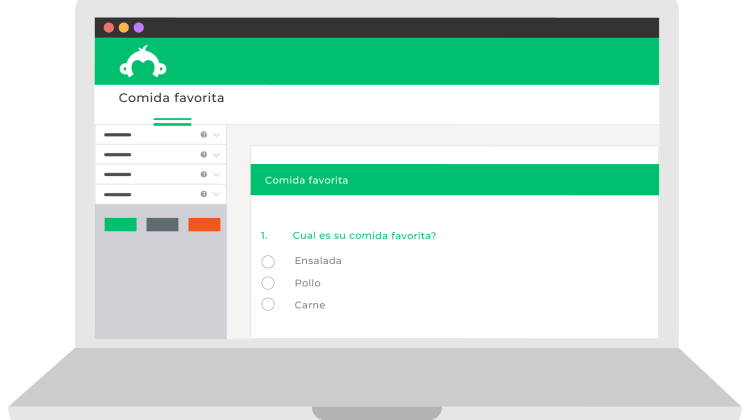 Time to market for the launch for our first language was only six weeks from signing with Smartling. After launch, our increased traffic and new subsriber sign-ups offset our monthly platform costs almost immediately.

When your customer base is too large to gather in a single place or it reaches beyond your physical presence, and you want to know what everyone is thinking, a digital survey is what you need.

SurveyMonkey is trusted by millions of companies, organizations, and individuals alike to gather the insights they need to make more informed decisions. Even if you haven't used the service to create your own surveys, you've likely taken one.

The company has seen solid worldwide growth in recent years, but SurveyMonkey knew it could accelerate its growth trajectory by offering both its product and customer service in users' native languages. Almost a third of subscribers lived in countries where English was not the preferred language, and they were actively requesting the service in other languages.

It can take companies between 12 and 18 months to internationalize their code and launch their first foreign language site, and when internet companies decide to go global, they often have several years' worth of code and infrastructure in place that needs to be taken into account. SurveyMonkey was no exception, but still had big dreams - nearly a dozen languages in half the standard time.

A third of SurveyMonkey’s subscribers lived in countries where English was not the preferred language, and were actively requesting the service in other languages.

One of SurveyMonkey's main concerns were that a project of this size would absorb much of the company's engineering resources, distracting from product development efforts, and that internationalizing the code would be a financial sinkhole.