Test Event (Do not delete) 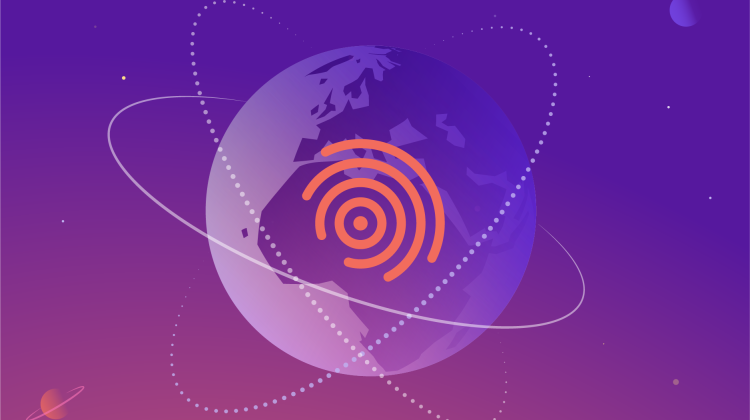 We hear it every day from our clients and prospects... The challenges of dealing with the mass volumes of content. Are we reaping our best ROI from our content investments? What more can we be doing? It’s a question marketers are asking everyday. In this panel we’ll hear it from the horse's mouth as four content creators take to the panel. 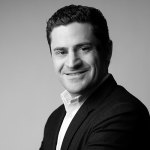 Head of Marketing at Smartling

Informed by two years as a Senior Customer Success Manager and one year as an Operations Manager for the company, Adrian is uniquely positioned to understand how the customer experience and lifecycle is influenced by different aspects of the company. This background enabled Adrian to quickly iterate on the company’s brand and messaging.

In late 2018, Adrian introduced a new website, and in early 2019 launched the “Move the World with Words” campaign amongst other notable projects. As Editor of Smartling’s first publication, Move the World with Words, Adrian set out to tell the stories of human translators. The book, named after the campaign, is critically acclaimed by TC World as “delightfully different… highlight(ing) the human element at a time when AI and automated translation are the catch-words of the day.”

Prior to joining Smartling, Adrian was the Account Director for Spears Group, a New Orleans-based communications agency. Adrian also served as Associate Director of Development for SBP, a New Orleans-based not-for-profit founded in the aftermath of Hurricane Katrina to rebuild homes for residents.

Adrian received his BA from Rollins College in Critical Media and Cultural Studies, and remains a Board Member of Touro Infirmary Foundation, the oldest hospital in New Orleans.