Transcreation is about creating content that resonnates with a new audience. 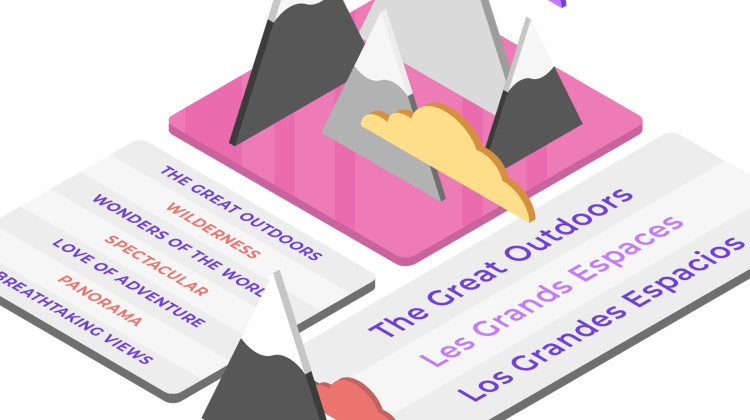 How do you know when you need transcreation instead of translation? Both are common language service options, but differ quite a bit. Let's first start with a definition.

Transcreation is the process of adapting content from one language to another while maintaining the existing tone, intent and style.

While creative translation will generally include some of your original content, just a reworking of specific ideas, transcreation will often be a complete reimagining of your content so that it better resonates with a different culture.

How is Transcreation Different from Translation?

Transcreation enables translators to inject their own creativity and cultural knowledge to create content that resonates with a new audience.

If you're still not completely sure how transcreation differs from translation, here are six ways to distinguish between the two:

Usually, people who provide transcreation services are copywriters in other languages instead of translators.

Some translators also happen to offer copywriting services in other languages, but in general, these are two different services, and the people who provide the services are not always part of the same professional associations and networking groups.

2. Transcreation starts with a creative brief

Unlike translation, which starts with a source text, transcreation starts with a creative brief, just like your other creative projects do in your source language.

Instead of simply providing text to the transcreation provider, you’ll need to provide them with clearer ideas of the creative concept and the desired action you are hoping to trigger with the copy.

3. Transcreation can be costly

Billing per word is not an accurate refelction of all the work a transcreator does to recapture and recreate your brand's messaging, since the idea isn't just to translate with equal language.

This is because transcreation is a creative services, more like copywriting, graphic design, or video production.

Usually, messaging that was written for one target segment or audience will not resonate with a completely different group.

A good translator will translate website or app content “in the spirit” of the source text without being too literal, but even so, the message can lose impact in the process of straight translation.

5. Transcreation is for creative, marketing-focused copy

Translation is perfectly fine for informative text, but when text is designed to trigger an action from the reader, as marketing text usually is, transcreation is simply a better fit.

6. Transcreation involves advising on look and feel as well

Often, providers of transcreation services will also advise customers on the look and feel of a creative asset or campaign, to ensure acceptance and resonance in the local market.

Transcreation is about creating new content that captures the brand voice and message in an entirely new language. This isn't a simple translation, but a recreation tailored to a specific culture.

Transcreation in the real world

Smartling experienced a unique challenge when we set out on our Move the World with Words campaign. And this was a challenge solved by transcreation.

When you translate a phrase like "move the world with words," there's a lot of meaning and context to capture. There's a lot of nuance in the language that can lead to confusion.

For example, does "move the world" physically mean move the Earth to a new location? In our intentions, the phrase is more around "impacting communities, brands and cultures."

So, a simple translation doesn't exactly cut it. We needed to make sure our intentions and core message were captured and expressed properly, with transcreation.

The results were printed on the back of our book: 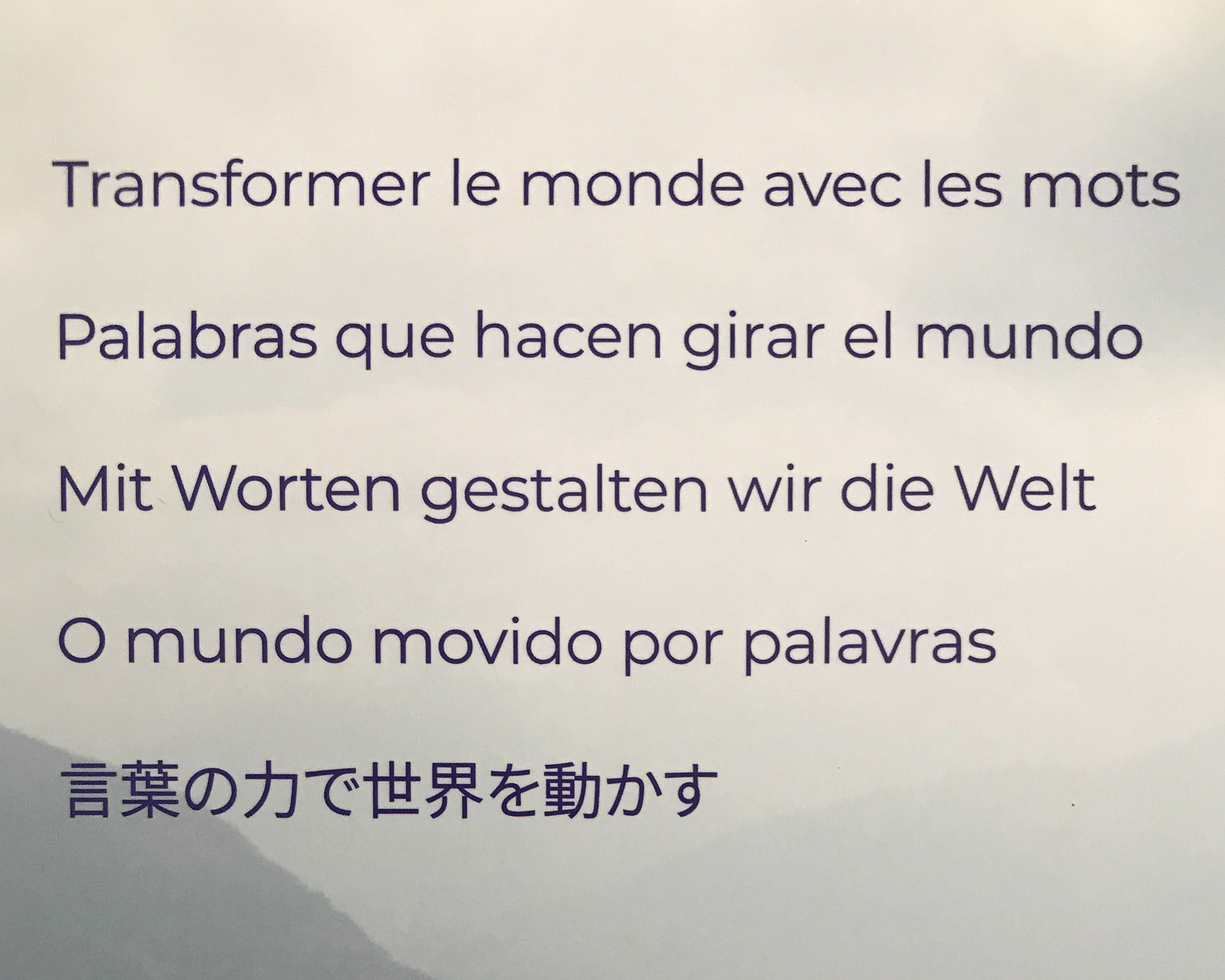 But what's interesting to see here is the backtranslations of each of transcreation. Chances are, when you transcreate, there probably won't be any overlapping words from your original content, and the back translation should reflect that.

Just take a look at our process of translating "Move the World with Words" into French:

That's why back translation is so important: your team can gain insight into the final product, since it can be completely different from your original.

But an important distinction to make here is the difference between transcreation and creative translation.

Creative Translation in the real world

At its surface, transcreation and creative translation can seem like interchangable terms. A translator is working on converting your content to a new language, and has to get creative in the expression of ideas, concepts and idioms.

But like transcreation is almost a recreation of your content, creative translation is a much more general process.

When a blog post has been translated, the content is still expressing the source, and there shouldn't be a need for back translation because the language should not have strayed too far from your original message. Often translators are simply changing idioms, analogies and references that better relate to the culture they're writing for.

This could also include re-structing sentences or maybe even paragraphs, and sometimes swapping content like images, but the original idea and even wording, for the most part, will remain.

Transcreation is another tool in your box

Transcreation in the real world

Transcreation encompasses far more than simply swapping the images on your website.

Instead, transcreation is about creating new content that captures the brand voice and message in an entirely new language. This isn't a simple translation, but a recreation tailored to a specific culture.

And transcreation is just another tool in your translation toolbox to help create an authentic and personalized experience for your audience no matter where they are.