What Can We Learn from Coca-Cola’s Global Marketing Success?

Coke remains an industry leader both in sales and marketing. Here is what we can learn from their global success. 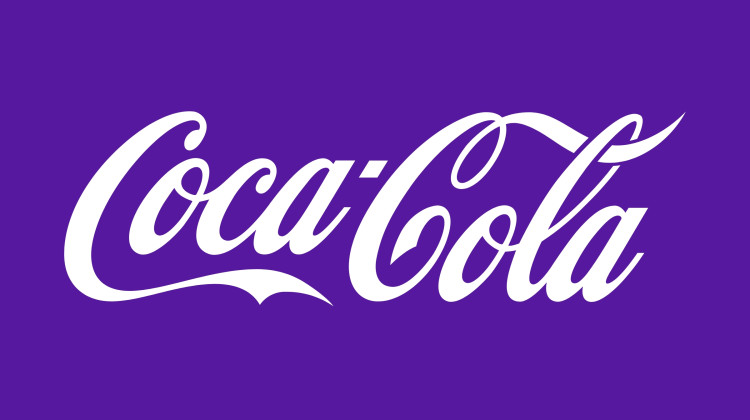 What makes Coca-Cola a global marketing success? Before we dig in, a little bit about Coca-Cola: The Coca-Cola Company is a multinational beverage corporation with its market share in over 200 countries. The famous sugary drink was introduced for the first time in a glass bottle in 1886 by pharmacist John Pemberton in Atlanta, Georgia.

As one of the most recognizable brands in the world, Coca-Cola certainly knows a thing or two about successful global marketing. At over a century old, Coke remains an industry leader both in product sales, marketing, and brand strategy. The following are some of the keys to the iconic beverage company’s strategies and initiatives:

Despite having grown into a massive global beverage industry with innumerable products, Coca-Cola has never strayed from its timeless and fundamental ideals. Throughout the decades and multitudes of marketing campaigns, Coca-Cola has consistently communicated one strong and compelling message: pleasure. Enduring, simple slogans such as “Enjoy” and “Happiness” never go out of style and translate easily across the globe.

Despite its status as a global icon, Coca-Cola understands that it has to find a way to speak to consumers at a more personal, localized level. Initially introduced in Australia, the company’s 2011 “Share a Coke” campaign had successfully expanded to over 50 countries.

Each country’s offerings are customized to its local culture and language, with the most popular names of each region printed on cans and bottles in place of the company’s moniker. This global campaign is the perfect example of effectively applying a localized positioning strategy to a global market.

Social media is one of the fastest-growing tools for an effective international marketing strategy, giving companies the ability to reach consumers worldwide through a single platform. Besides being an effective localization strategy, the “Share a Coke” campaign also successfully utilizes social networks to engage consumers and prompt them to share their Coke experience with others. In fact, according to the Wall Street Journal, there were over 125,000 posts about the campaign just one month after it launched in the United States.

A significant part of Coca-Cola’s success is its emphasis on brand over product. Coke doesn’t sell a soft drink in a bottle; it sells “happiness” in a bottle. With thousands of different products and packaging designs that vary among regions, a global marketing plan focused on the coca-cola products themselves would be challenging to manage.

So instead, Coke aims to sell consumers the experience and lifestyle associated with the coca-cola brand. For example, Coke recently unveiled a new packaging campaign where they individualized 2 million bottle designs.

AdWeek writer Tim Nudd writes, “The resulting product conveys to ‘Diet Coke lovers that they are extraordinary by creating unique one-of-a-kind extraordinary bottles,’ said Alon Zamir, VP of marketing for Coca-Cola Israel.” Though the products may vary, the experiences they are selling — happiness, friendship — are universally shared and understood.

So, what can we learn from Coca-Cola when it comes to building a successful global brand? Making human connections, remaining innovative while staying true to simple principles, and creating branded experiences are all global marketing techniques that have contributed to Coca-Cola’s place as an industry leader, even after 125 years.

For more insight into expanding into new target markets, check out our Guide to Market Entry Strategy.