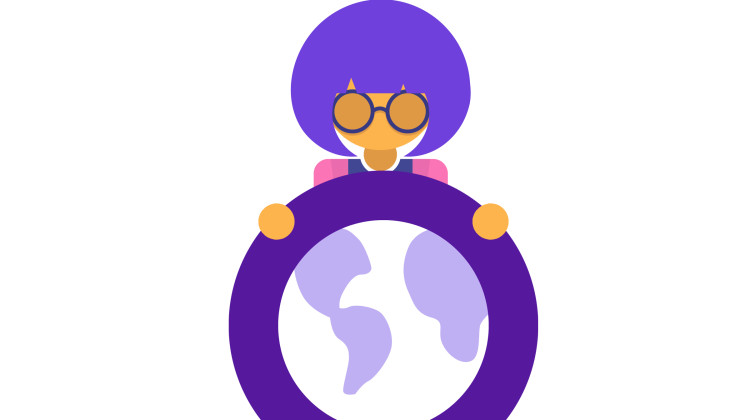 All languages are composed in a way that includes universal characteristics, such as phonemes and double instances, while languages that are similar between each other have inherent features that allow different ways to learn about their related structures.

What is Linguistic Typology?

Linguistic typology is largely aimed at cognitive and reliable sociocultural aspects and defining the differences between languages, especially in the area of semantic differences.

These allow for good use and understanding between people who use foreign languages. The differences between languages around the world have not been studied fully, and the number of languages that exist has not been established, as it a challenge to definitively determine an amount.

The History of Linguistic Typology

In writings published in 1989, it was estimated that there were between 5,000 to 7,000 distinct languages, although the Linguistic Center in Washington has registered 18,000 languages since 1970.

This number may be unreliable, though, depending on how many different entries there are for one language and any of its dialects.

To be able to discuss certain linguistic types, we must list the largest language groups in the shortest terms.

They are specified according to three criteria:

According to these criteria, the below are the important language family groups:

The most commonly spoken are languages in the Indo-European and Sino-Tibetan language groups. These two groups are used by 67% of the global population.

To scientifically classify languages, the following criteria are used:

The classification of languages shows us the precise connections between the languages of the world.

According to the implementation of these criteria, there are various classifications and different observations of the relationships between languages. The three basic classifications for languages of the world are:

This classification of linguistic typology indicates the historical connection between the languages, and it uses the historical and linguistic criteria as a basis. There are also languages that cannot be classified in to any language family group. For example, in Europe, the Basque language is called a language isolate, as it cannot relate to any other language.

Languages are grouped into language types on the basis of formal criteria, according to their similarities in grammatical structure. There are several types: flexile (morphological resources), agglutinative (affixes), and rooted (the root of the word as a morphological resource).

It involves geographic criteria, and covers those languages that are close by and have developed similar characteristics in terms of structure. Under the influence of intensive mutual influences, these kinds of languages are creating language unions such as the Balkan Language Union, encompassing Macedonian, Bulgarian, Serbian, and Albanian, for example.

Every translator and language researcher could benefit from having a basic knowledge of language classifications and origins, as this would help achieve better results in their work, and make it more accessible to a global audience.