BOOK A MEETINGPrefer a Form? 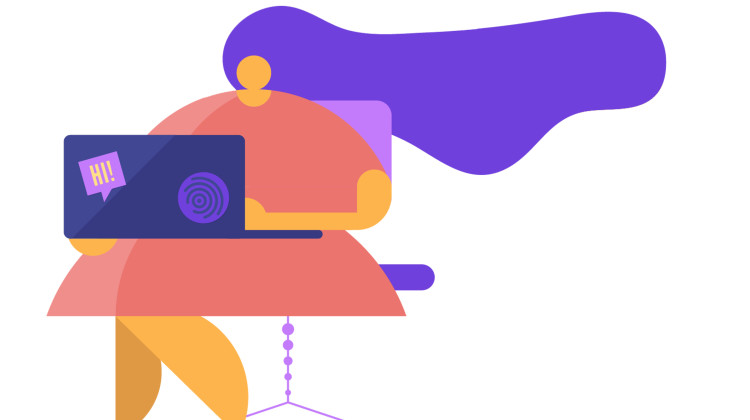 Translation demands a deep understanding of both grammar and culture. Translators need to know the rules of a language as well as the habits of the people who speak it. And even for the most experienced professionals, confusion and frustration are familiar feelings.

Some of the most common challenges of translation include:

Every language sits inside a defined structure with its own agreed upon rules. The complexity and singularity of this framework directly correlates to the difficulty of translation.

A simple sentence in English has a subject, verb, and object — in that order. For example, “she eats pizza.” But not every language shares this structure. Farsi typically follows a sequence of subject, then object, then verb. And in Arabic, subject pronouns actually become part of the verb itself.

As a result, translators frequently have to add, remove, and rearrange source words to effectively communicate in the target language.

Idiomatic expressions explain something by way of unique examples or figures of speech. And most importantly, the meaning of these peculiar phrases cannot be predicted by the literal definitions of the words it contains.

Many linguistic professionals insist that idioms are the most difficult items to translate. In fact, idioms are routinely cited as a problem machine translation engines will never fully solve.

Ideally, publishers should try to limit the number of idiomatic expressions contained in content they hope to translate. But if they insist on keeping these potentially confusing phrases, cultural familiarity must be a priority in translator recruitment.

Compound words are formed by combining two or more words together, but the overall meaning of the compound word may not reflect the meaning of its component words. It’s usually best to think of them in terms of three separate groups.

The third group of compound words have meanings that have nothing to do with the meanings of the individual words involved. For instance, the English “deadline” refers to the final acceptable time to receive or deliver something. It has nothing to do with death or a line. And a “butterfly” is neither a fly nor butter.

A language may not have an exact match for a certain action or object that exists in another language. In American English, for instance, some homeowners have what they describe as a “guest room.” It is simply a space where their invited guests can sleep for the night.

This concept is common in other languages as well, but often expressed quite differently. Greeks describe it with the single word “ksnona” while their Italian neighbors employ a three-word phrase “camera per gliospiti” instead. Think of this as a first step towards localization.

Sometimes a verb and a preposition will take on a separate, specific meaning when used together. Two-word verbs are common in informal English. “Look up,” “close up,” “fill out,” “shut up,” “bring up,” “break down” and “break in” are everyday examples. In many cases, though, it is neither necessary nor appropriate to translate the preposition separately.

The same word may mean multiple things depending on where it’s placed and how it’s used in a sentence. This phenomenon typically follows one of two patterns.

Sarcasm is a sharp, bitter, or cutting style of expression that usually means the opposite of its literal phrasing. Sarcasm frequently loses its meaning when translated word-for-word into another language and can often cause unfortunate misunderstandings.

Ideally, a publisher would remove sarcasm from the source text prior to translation. But in cases where that style is central to the content requirements, the publisher should explicitly underscore sarcastic passages. That way, translators will have a chance to avoid literal misunderstandings and suggest a local idiom that may work better in the target language.