The Smartling Translator Awards have been established to acknowledge the value and outstanding contributions made by freelancers and agencies. 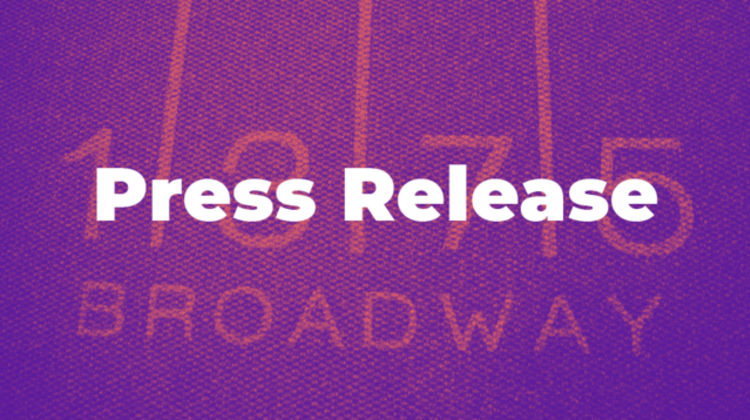 The Smartling Translator Awards have been established to acknowledge the value and outstanding contributions made by freelancers and agencies. Three 2017 winners – though not ranked – were determined based on the number of words they translated last year.

“The translator community plays an essential and invaluable role in ensuring that the multinational companies we serve receive the fastest and most accurate translations possible to boost customer engagement, regardless of their geographic location or spoken language,” said Kunal Sarda, Vice President Language Services for Smartling. “Over the last 9 years our trusted linguists and LSP partners have successfully translated billions of words, and we feel it’s time they are honored for their tireless work and exceptional contributions.”

Power LSPs of the Year

The first of the two award categories is Power Language Service Providers of the Year, celebrating agencies that translated the most words in 2017 leveraging Smartling’s cloud-based translation software. The following three agencies are being recognized for each translating more than three million words last year:

Power Freelance Translators of the Year

The second category in the inaugural Smartling Power Translator Awards is Power Freelance Translators of the Year, acknowledging freelance translators who each translated over 400,000 words in Smartling’s platform during the course of 2017. The winners and their primary languages are:

Smartling is a language translation company that enables customers to localize content across devices and platforms. The company is recognized by CSA Research as the #1 Leader of the 2019 MarketFlex for Language-Oriented TMS, and by users on G2 as the #1 rated Translation Management System. Smartling established Enterprise Translation Cloud, a data-driven approach to localization, which enables its customers to achieve higher quality translation at a lower total cost. Smartling is the platform of choice for hundreds of B2B and B2C brands, including InterContinental Hotels Group, Pinterest, Shopify, and SurveyMonkey. Smartling is headquartered in New York, with offices in Dublin and London. For more information, please visit smartling.com.