[Webinar] The Importance of Multilingual Email Marketing & LocalizationREGISTER FOR EVENT

[Webinar] The Importance of Multilingual Email Marketing & LocalizationREGISTER FOR EVENT

Creating a single point of reference for all translations 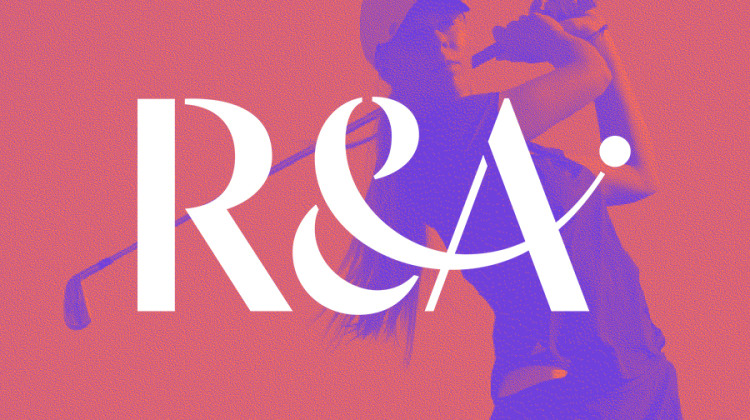 Your team has definitely helped us with our unusual set-up of visual context. Aaron and Conall put in a huge amount of work to get our concerns and issues resolved.

Based in St Andrews, Scotland, The R&A engages in and supports activities for 156 golfing organisations worldwide, outside of the United States and Mexico, and on behalf of over 30 million golfers in 143 countries. Together with the USGA, The R&A governs the sport of golf worldwide, operating in separate jurisdictions while sharing a commitment to a single code for the Rules of Golf, Rules of Amateur Status and Equipment Standards.

In addition to distributing print versions of the Rules of Golf and Player’s Edition of the Rules of Golf, The R&A understood the importance and benefits of making the Rules available digitally through their websites and mobile apps and in multiple languages. To align with this modernised approach, The R&A’s technical product manager Graeme Smith looked for a technology solution to centralise these rules and created a single point of reference for all affiliated organisations and their translators.